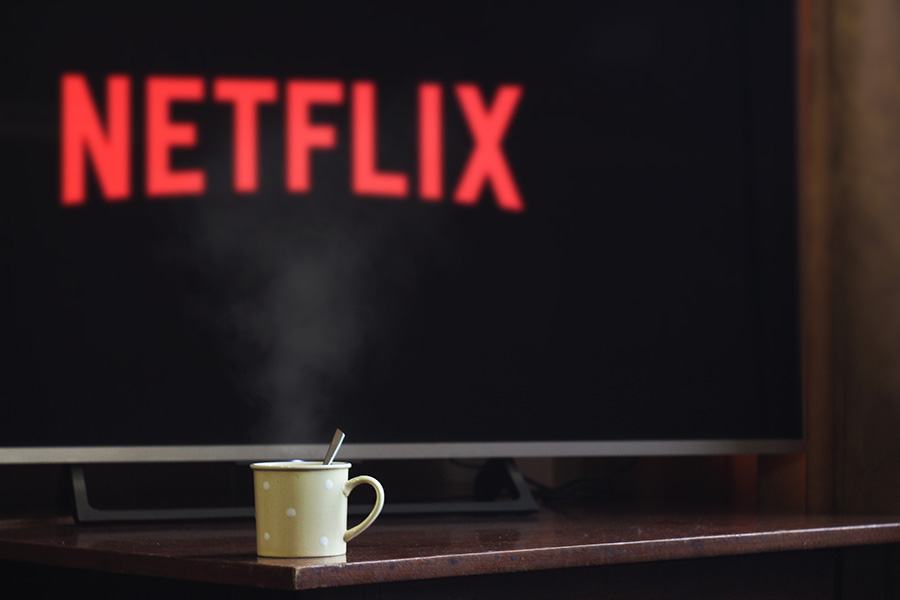 The movies we choose to watch tells us something about ourselves – our feelings and the environment we live in. Lets be honest – life has changed for everyone. We are living under the cloud of a Coronavirus outbreak, so our habits are bound to have altered in response to such massive change.

The content we consume provides insight into our changing psychological and emotional state. Streaming provides the data we need quickly, telling us about the worldwide reaction to this pandemic in terms of film content.

So we spoke to international streaming guide justwatch.com/uk to find out what was going on. The figures they provided were from over 20 million users per month across 43 countries, using platforms like Netflix, Amazon Prime, iTunes etc.

Here are the eye-opening results…

Prior to the coronavirus outbreak the most popular movies could mainly be classed as social commentary. They reflected our concerns about the unfairness in society. So there was a lot of adventure underpinned by a hand-wringing sense of social justice.

The top 5 movies before Coronavirus

5. Once upon a time in… Hollywood
A faded actor and his stunt double struggle to recapture fame and success, navigating a changing Hollywood.

4. Snowpiercer
A global warming related theme. Humanity is reduced to a train load of people, where the low class section of the train lead a revolution against the elite section. So a clear sociopolitical message.

3. Uncut Gems
A psychological thriller. It revolves around a gambling addict and the scrapes he gets into as a result. Despite the adventure, gambling addicton is a social issue that affects people across society.

2. Joker
A psychological thriller relating to a superhero franchise. Using the villain’s decent into madness as a vehicle, it is about the lack of support for people with mental health issues.

1. Parasite
The most popular movie was a South Korean black comedy, which uses social commentary about a poor family scheming to become wealthier.

Following the coronavirus outbreak, social commentary was out of the window. Instead we chose to watch horror, murder, disaster and escapism. Whether we wanted to look closer at the world around us or look away entirely, it was usually done with a sense of terror.

The top 5 movies after Coronavirus

5. Outbreak
A medical disaster film from 1995, focusing on Ebola in Zaire and later the US. Outbreak’s plot speculates how far agencies might go to contain the spread of a deadly disease.

4. The Aeronatus
Loosely biographical but actually an imaginative adventure film. The characters find their place in the world. This film is escapism without a sense of horror, unlike the others in this list.

3. Knives Out
This can be simply summarised as a murder mystery

2. Midsommer
A folk horror film about friends in the clutches of a Pagan cult. It’s basically a slasher film with a deteriorating relationship conflict at it’s heart

1. Contagion
The number one film across the world by far was Contagion, a thriller from 2011. The plot is about the spread of a virus transmitted by respiratory droplets. Scientists lauded its accuracy when it was released.

What have we learnt about ourselves?

So we are in the midst of a plague, and two films about a plague are in the most watched list. They aren’t even new movies, which means people are searching out virus related films. Give yourselves a pat on the back you sick puppies! In all seriousness, movies are a way for people to deal with the world around us, and this is shown in the rapid change of theme of the films we stream.

A change of theme

The full destructive horror of Coronavirus is shown to us 24/7 on social media and news platforms, and it’s difficult to escape the terror when it’s all around us in real life too. We’ve jumped from a theme of social justice to a theme of gore. Covid-19 has changed everything, including entertainment content, because we have changed.

It’s up to us as communicators to read the room and understand how peoples’ minds are working. Because it you can’t understand the noise, then you can’t help brands rise above it to win attention.